el nervio de arnold (1992) is the only piece written for solo guitar by the composer Graciela Paraskevaídis (Buenos Aires, 1940 – Montevideo, 2017), who in the same decade also includes the guitar in the sextet Alter Duft (1997) and in solos (1998), a duo with G flute.
The name of this work refers in medical jargon to an intense pain in the cervical vertebrae, as well as a possible reference to the Austrian composer Arnold Schönberg.
It was premiered by the Uruguayan guitarist Eduardo Fernández in the year of its composition.
It is an example of a creation born of pain as a source. It could be interpreted as a personal testimony and, knowing other works by the composer (as in this case there is no explicit reference), as a Latin American cultural testimony, linked to the invasion and subjugation of peoples to this day.

What follows is an attempt to analyse some aspects of the music and its notation. It does not seek to explain or give the absolute meaning of the work, but to bring to possible listeners and interpreters some conclusions reached during my study of the work.
According to the composer’s express intention, it is suggested to refrain from reading it if you have not heard the work before, preferably live, without the possible conditioning factors derived from the reading of the following text.

One of the structural elements of the piece is the inexact repetition.

It is based on the micro-variation of the constructive elements of each fragment, following more or less predictable processes. The number of repetitions often corresponds to numbers of the Fibonacci series (0, 1, 1, 2, 3, 5, 8, 13, 21, 34, …). The inexact repetition keeps the audience’s attention, striking a balance between novelty and redundancy.

The composer demonstrates a broad knowledge of the guitar’s own characteristics, achieving idiomatic writing in the best sense of the term, without falling into the clichés of the more traditional and facile so-called ” easy guitarism “.

Among these properties explored are:

As in other works of hers, in el nervio de arnold there is a manifest use of extremes in various musical parameters:

While listening to this piece, there is permanent surprise, non-predictability and contrasts. Austerity appears as a choice and ethical-aesthetic posture, where silence is valued in itself.

The work uses few elements. They can be categorised as follows:

A limited repertoire of seven sounds is used, almost always fixed in register.

They can be grouped into three groups:

In the quasi-staccato section, where the traditional milonga rhythm is quoted, groups 1 and 2 are combined to form a pentaphonic group.

The most recurrent intervals in the work are the tritone, interval 6 (protagonist in many other works by the composer) and its possible subdivisions, intervals 1, 2 and 3.

There are also pitches that are hierarchised by moments. In order of appearance: E, C, Eb, E.

Listening to this work, the elastic perception of time is very likely, generated among other things by the ever-changing duration of the sounds that are left ringing (l.v.)

The exact duration of each one will depend to a large extent on the string: its material, density, thickness and whether it vibrates completely (open string) or partially (shortened by the action of the left hand).

Blocks varying between four different tempo gradations are mixed in the score:

The work presents the performer with a series of challenges, among them: to listen attentively and permanently to the sound until its extinction, to graduate the processes of cresc., decresc., acc., to hold the rests, to make decisions in terms of tempo (the fastest possible, duration of comma and fermata), to stroke with precision two strings simultaneously, in the pizz gesture. Bartók on the lower strings.

A symbolic reference to other music can be tracked at times, although it does not go as far as explicit quotations:

The score has no bar lines. It is diaphanous, clear and precise, defining the liberties and its limits for the interpretation. It is representative of what is to be played, without unnecessary complications. The sound is the point of departure and arrival of her musical idea.

1 In reference to the series of works Magma, for various instrumental combinations, by the same composer. 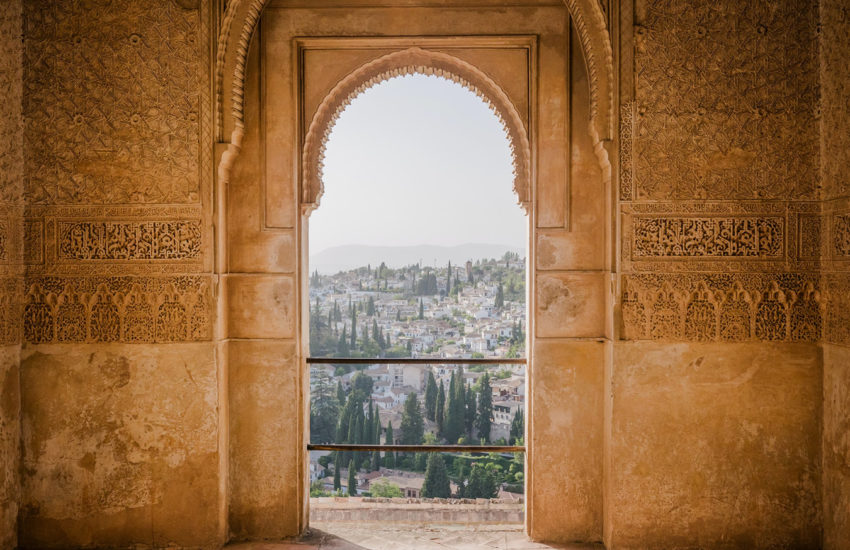 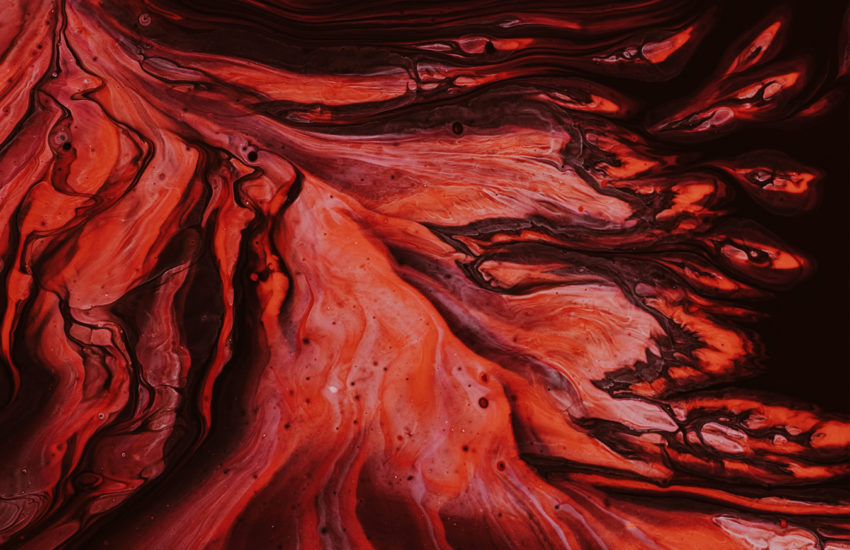